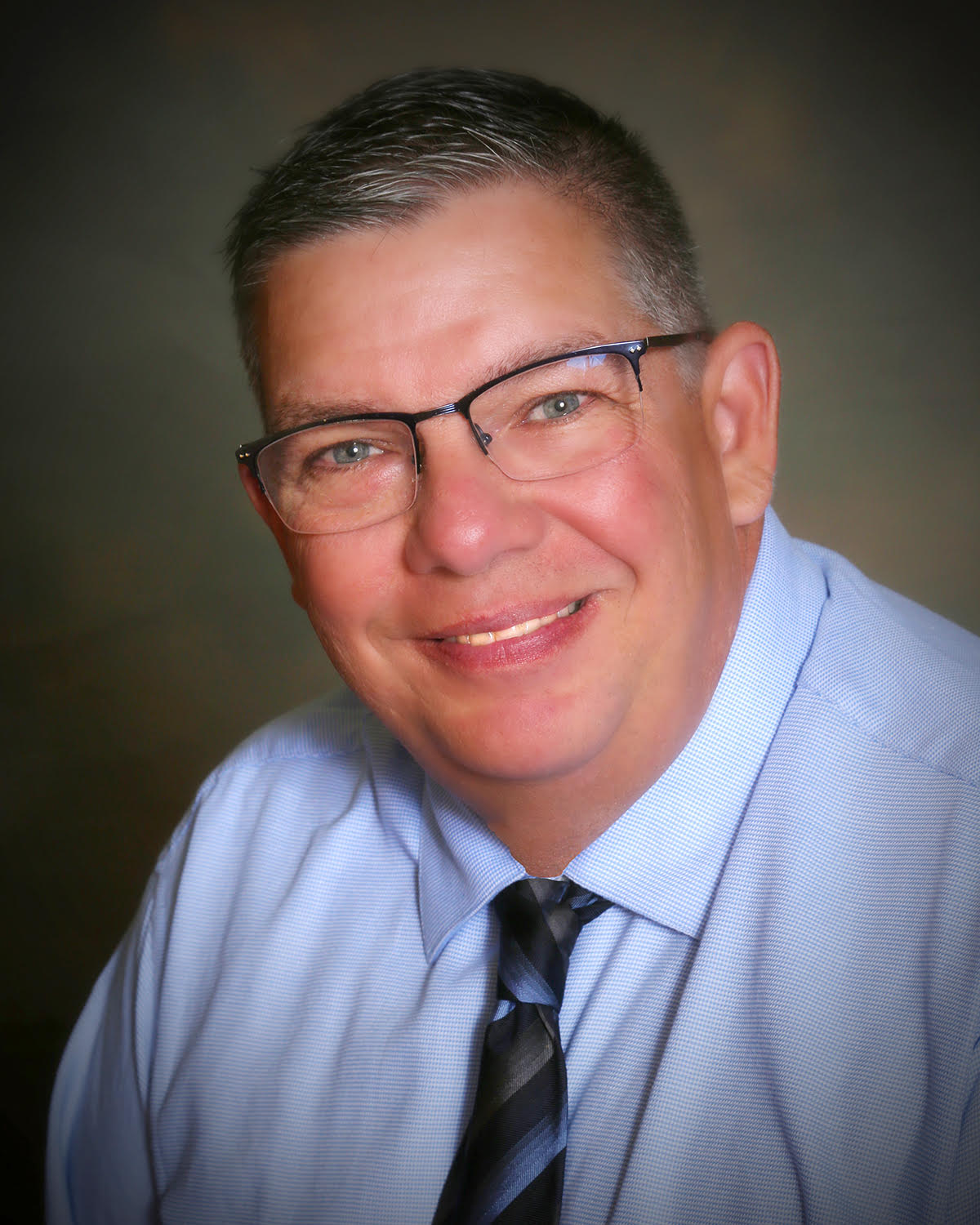 Joe was a member of Bay Area Bowling Association for 25 years before a job transfer relocated him. His league and tournament participation continued in the Lansing area.  Throughout his career, Joe has established himself as an accomplished bowler and has participated on the All Star team 14 times.  Some of Joe’s additional accomplishments include averaging over 220 for many years.  His award scores include: (40) 300 games and (18) 800 series with 842 being his highest series.

With all his years of participation in tournaments, Joe has many titles and achievements that include:

For all of these accomplishments, we congratulate Joe on his induction into the 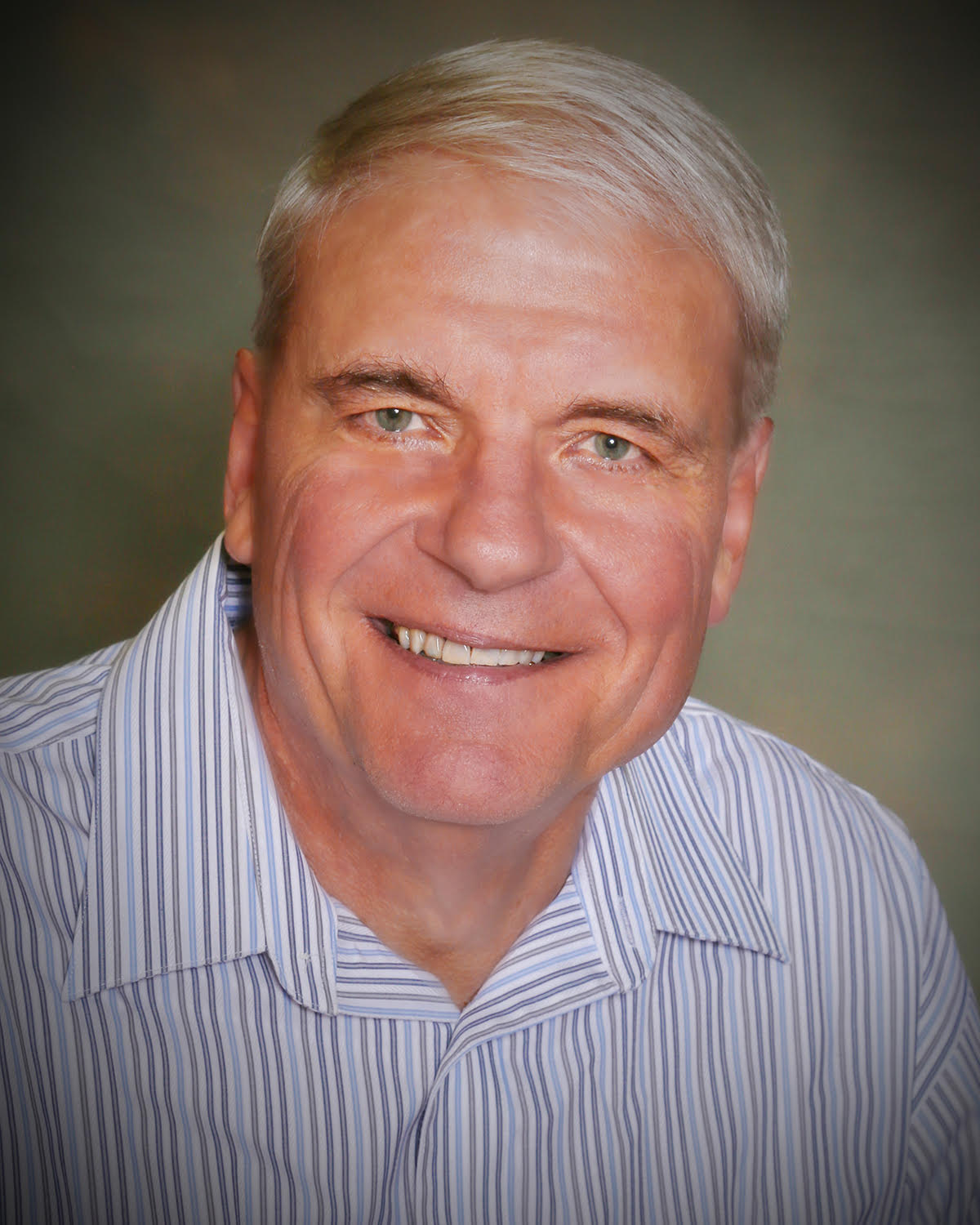 Ken has been an active bowler in Bay City for 27 years.  We are sure that this induction will be very special for Ken as he joins his father, Richard, who was inducted in 2006.  He has bowled on 8 All Star teams over his career and has many league championships under his belt.

For Ken’s dedication to and achievements in the game of bowling,  We are pleased to welcome you into the Bay City Bowling Hall of Fame for “Superior Performance”. 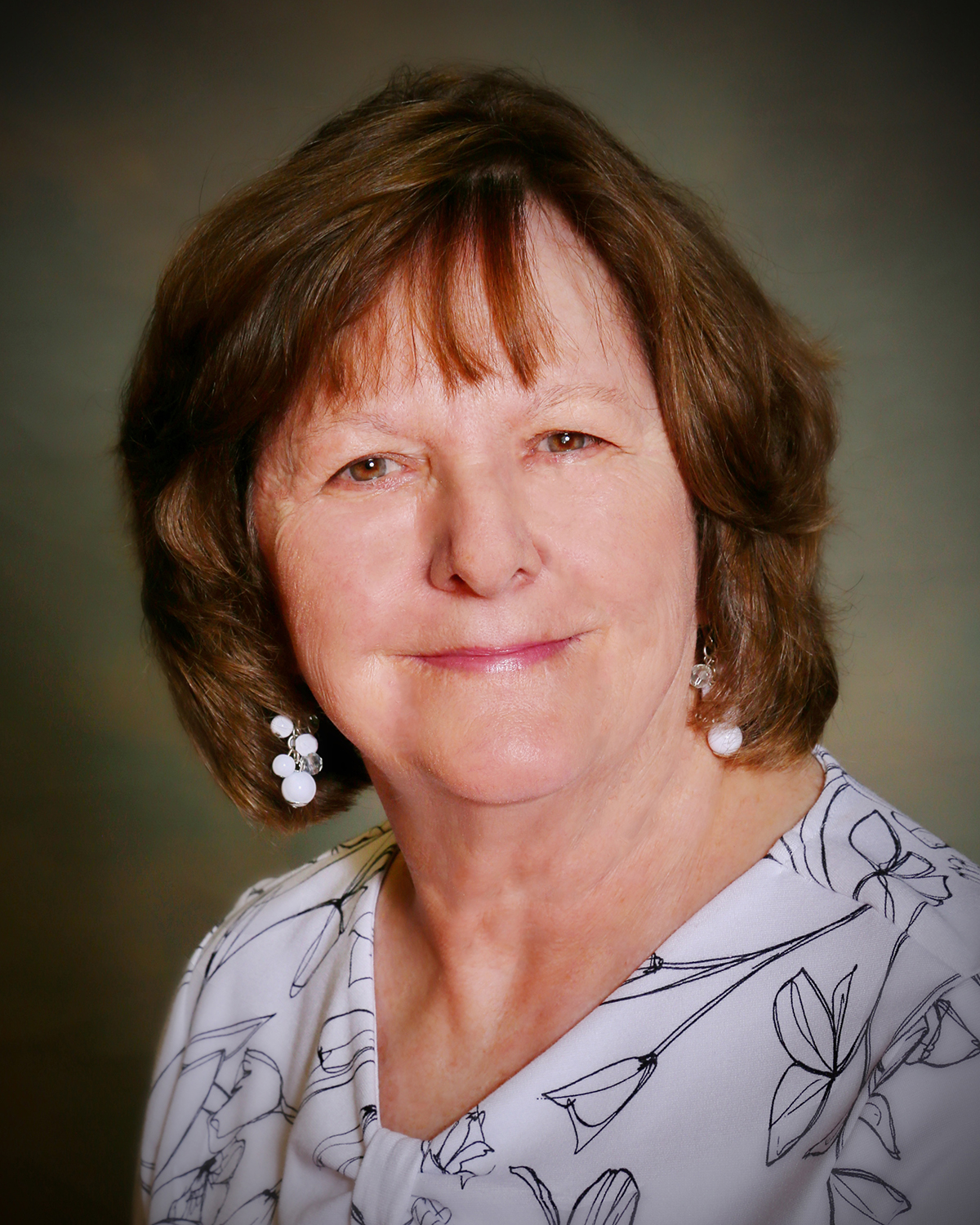 Judy’s bowling career has spanned over 40 years.  During that time she has enjoyed bowling with many family members and friends.  Judy has participated in many local, state and national events.  She has also competed on 19 senior All Star teams.

City Tournament participation spans over 10 years with two titles.  In 2009 a Doubles Event Actual title with a 1210 score and in 2013 a Doubles Handicap title with a score of 1438.  In 1986, Judy also won the Autumn Glow Mixed Doubles tournament in Traverse City.  She has also competed in 10 State, 1 National, and 5 “600” Club Tournaments.  Over the last 35 years, Judy has participated in many tournaments across the state including West Branch, Standish, Pinconning, Oscoda, and Alpena.

It is because of her dedication to the sport of bowling that we honor Judy and welcome her into the Bay City Bowling Hall of Fame for “Superior Performance”. 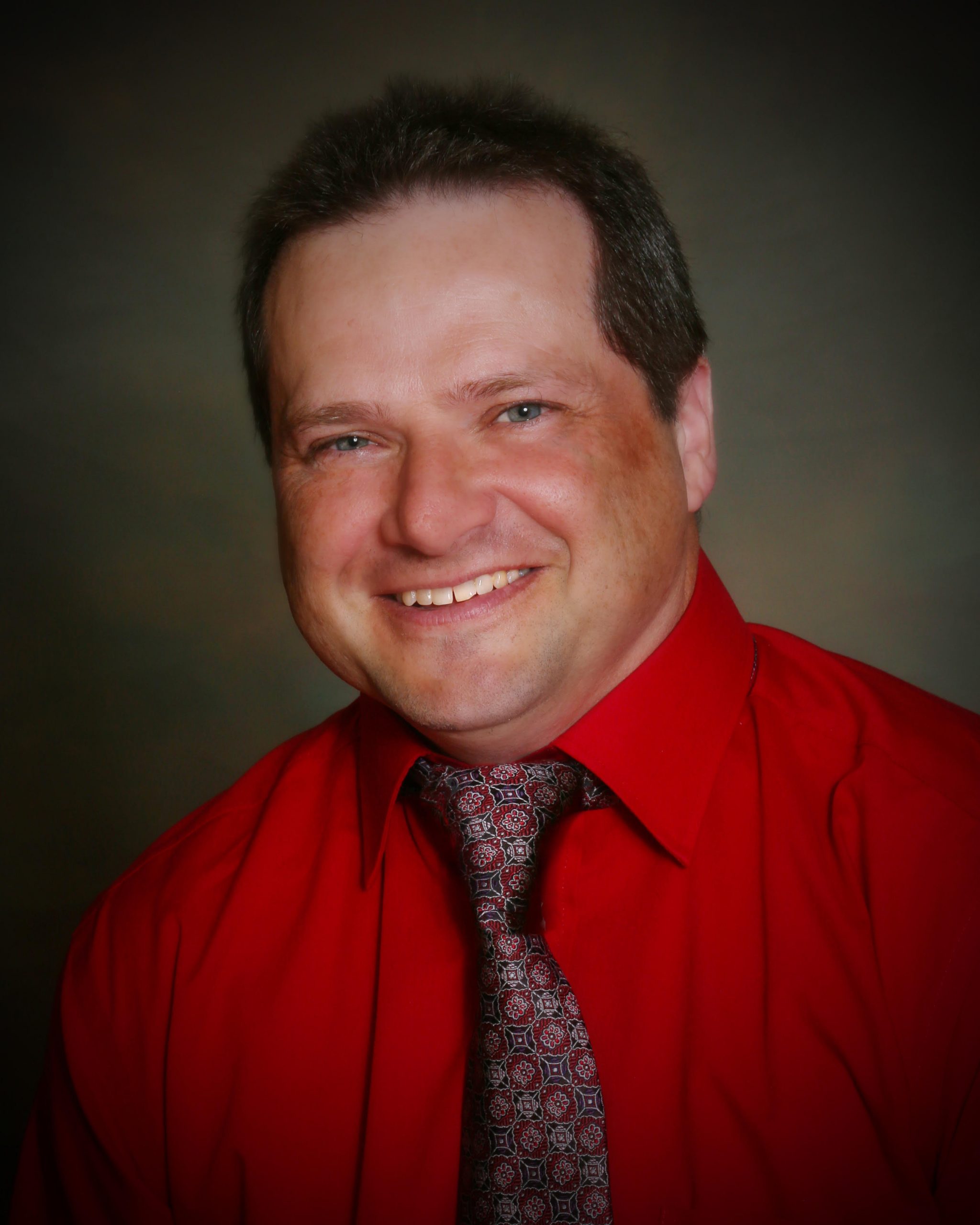 Dale has many accolades and titles to his credit which is a testament to his dedication and love of the sport.  These include:

Besides a National title,  Dale’s most impressive accomplishments are with the Michigan Majors where he holds 24 career records.  Just a few of these include all time career money leader, most tournament wins overall and in one season (5), most second place finishes (22), and most times on TV (21).

Dale currently serves on the Hall of Fame Board and is a director on the Bay Area board along with helping coach the youth leagues and High School teams.  His induction today becomes a family affair as he will join his wife, Lisa and father-in-law, Melvin as a Hall of Fame member.

With all of these tremendous accomplishments, Dale we welcome and congratulate you on your induction into the Bay City Bowling Hall of Fame for “Superior Performance”.